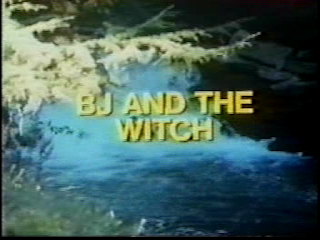 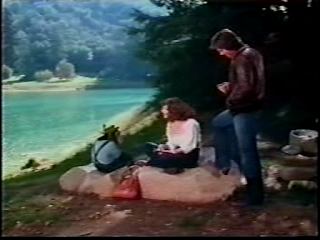 B.J. is passing through a small town. He meets a young woman (Eddie Benton/ Anne-Marie Martin, the only good thing about this episode) and they begin a friendship. It turns out that she's a White Witch. She sells herbs, potions, salves  and poultices to the locals. There is a self-righteous, God-fearing gentleman (I will call him The Jerk) who wants her out of town. But, she's done nothing illegal. The Jerk's daughter buys a love potion from the Witch. She wants to romance the local Big Man On Campus. The Witch makes the daughter four doses and says take one at a time. The daughter decides to take all four at once. She goes into a coma and almost dies. The Jerk forms a mob and goes to the Witch's house. When she won't come out, they set her house and fire and kill her. The End. 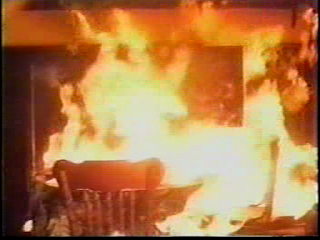 You read that right. A self-righteous mob of fundamentalists burn an innocent woman to death. 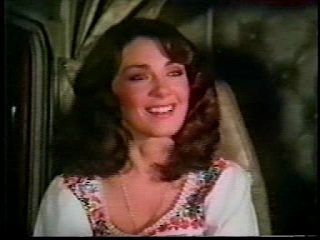 I think I see what they were doing here. This is 1980. The time of the rise of Jerry Fallwell's awful Moral Majority. A group of right-wing Christians who believed that they knew what was best for everyone and were willing to do whatever to get what they wanted. Careers and lives were ruined by these "good" people. It was the 1980s version of the McCarthy hearings. In the end, all these "Moral" people really wanted was power and control over others. As it always goes. I think the BJ and the Bear producers were sending a warning out here. Mob mentality mixed with this Moral Majority mentality can lead to innocent people (or people in general) getting hurt. Be careful, please. 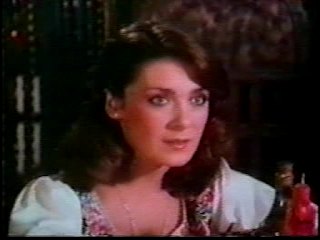 This is all well and good. Except this isn't The Defenders. This isn't Lou Grant. This isn't The Sopranos or Better Call Saul. This is Freakin' BJ and the Bear! It's a show about a hunky trucker who drives around the country getting in adventures...  with a chimp...  who wears a hat! It doesn't matter how dark an episode might get (like the last two) because the ending will be happy. Always. The show CANNOT handle the ending that this episode gives it. The kind, sweet woman who is just trying to help CANNOT get burned to death by a mob. Yes, B.J. knocks the Jerk down and strangles him for several seconds. And yes, there is a slight intimation that she might be alive in the end. But, it's not enough. An episode can end bittersweet or slightly melancholy, like Through the Past, Darkly. But, it CANNOT do a tragic ending, no matter how much Greg Evigan emotes. Sorry, guys. You goofed up here. 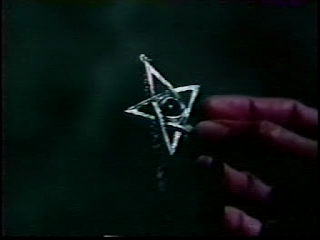 I'm not going to belabor the point. You are forgiven. Don't do it again. The next episode better be a hoot. Good night, and good luck.
Posted by Daniel B? at 9:13 AM