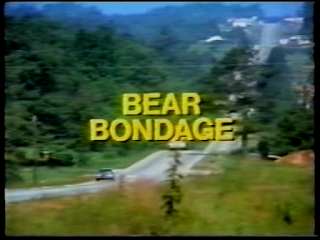 I know. That title is pretty intriguing. I'm fairly certain if you were to go onto a search engine and type in "Bear Bondage" that a B.J. and the Bear episode would not be the first listing. 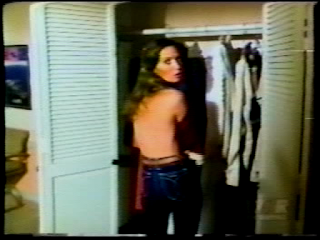 Bare What?
This episode has a very important thing happen in it. And one that belies my "we're all out of ideas" comment from the last review. That important thing? Bear dies.* 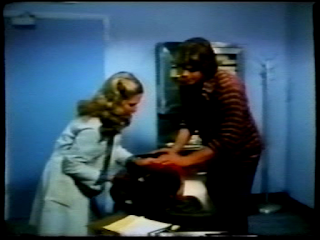 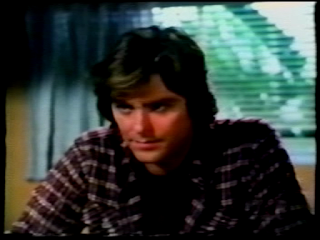 Driving through a small town, Bear gets sick. B.J. takes him to the Candon Veterinary Hospital. And, Bear doesn't make it. B.J. is absolutely heartbroken. But, after some very sad moments, we learn that Bear is alive and well. He's simply been kidnapped by the jerks who run the hospital. They specialize in stealing exotic animals and selling them on some sort of black market. They are in fact a bunch of complete douchenozzles. Through assorted happenings, B.J. discovers that Bear is not dead. And, eventually, with the help of a nurse, they bust the illegal ring and the two best friends are reunited. 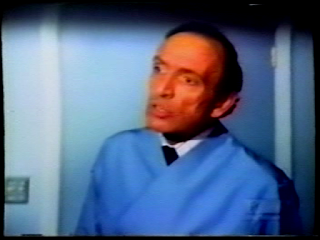 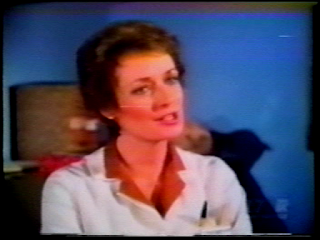 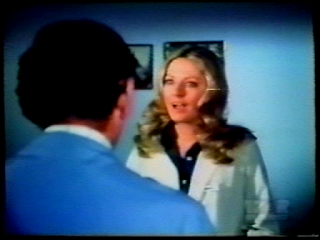 You know, the world B.J. and Bear live in is pretty awful. At one time, it seemed light and fun. But, not anymore. Maybe that's why the ratings were tanking at this point? Think about it. Two episodes ago, mercenaries are hired to take hostages at a beauty pageant rehearsal and strap a bomb to a man's chest. In the last episode, a man who builds dams brutally stabs two people (one his wife) to death to cover up illegal business dealing. And, in this episode, evil vets separate a man from his best friend to sell him off illegally somewhere. Remember when Lobo (post-sex slave dealer Lobo) was on the show? Remember earlier in the season when Perkins was hauling around that Wile E. Coyote stuffed animal? Remember when B.J. was riding motorcycles off of cliffs or people were ripping down jailhouse walls with the rig? What happened to those days? 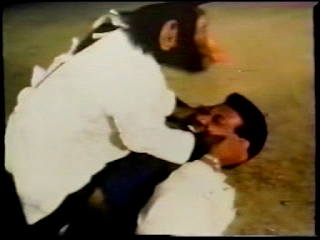 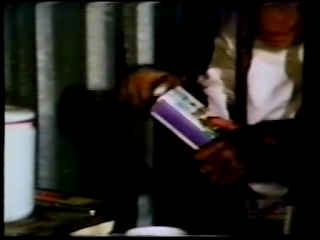 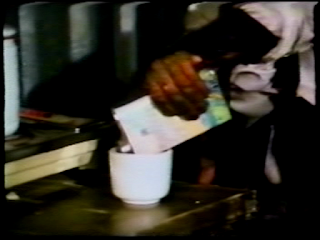 Unfortunately, I can assure you, it will get worse.

Bear Bondage is a good episode of the show. It's great to see Bear get a bunch of stuff to do. It feels like it's been a long time since he did more than make the occasional sound or just sit in the background. Greg Evigan pulls off the grief, and then the righteous anger, quite well. My only problem with it is that for a few minutes it does seem like Bear might be dead. And that's not a pleasant feeling. B.J. is completely wrecked and lost. It is a little more sadness and tragedy than a show like this can handle. So it's interesting that they went to this place but they also realize that this ain't right for the show. Almost immediately, we learn that Bear is alive and is raising hell with the people trying to keep him captive. But, B.J. is still busted up. The dichotomy of Sad B.J. alongside Wacky Bear antics is one that doesn't fully work. However, we do know that they will be reunited eventually. We just have to hold on. 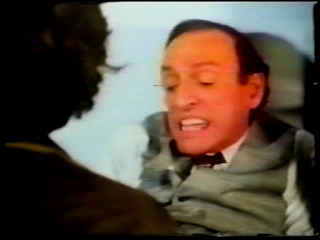 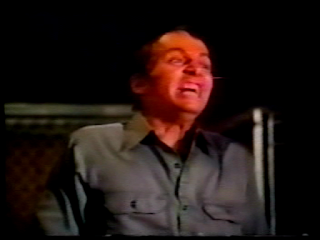 I do like the way B.J. finds out that Bear is still alive. A little girl takes her dog in to the hospital and gets the same treatment. Both her and B.J. are distraught. However, some of Bear's antics free the little dog and he runs home. B.J. sees this and realizes that something is up. Nicely done. 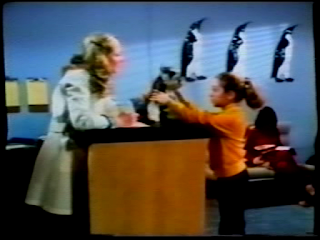 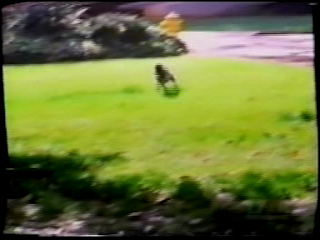 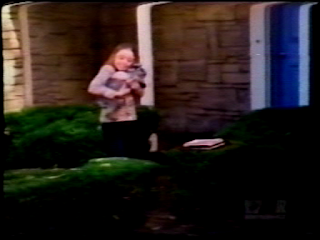 The little girl and her dog﻿

The show has definitely lifted itself out of its rut with this episode and the previous one. And, although I don't fully endorse how it does it, I'm glad it tried. Plus, seeing how happy the guys are when they get reunited in the end is lovely. It almost makes me forget about the wrongheaded travesty that is the next episode... 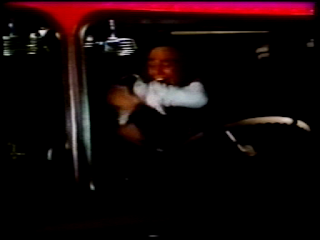 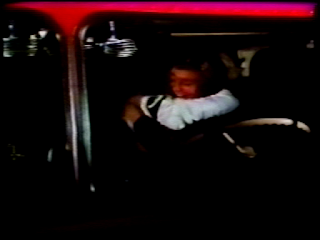