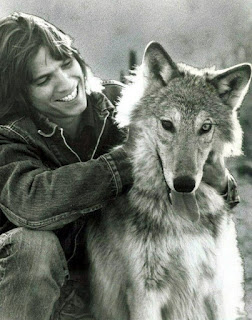 The first episode of Eventually Supertrain this year welcomes a brand-new old show into the fold: LUCAN! A boy raised by wolves goes on adventures! But not with wolves! (Unless you count Ned Beatty.) In this episode, Dan and his very special co-host discuss the 1977 TVM (titled LUCAN: THE WOLF BOY AND HIS AMAZING PSYCHEDELIC JOURNEYS*) that introduced us to this young man and his inspiring journey where he meets Ned Beatty.

Don't Go In The Woods