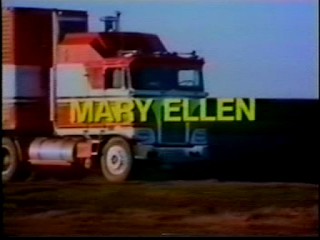 Finally! The episode with the elephant... and Abe Vigoda. I'm surprised it only took them 18 episodes. 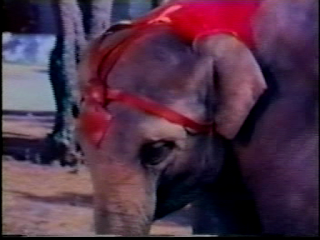 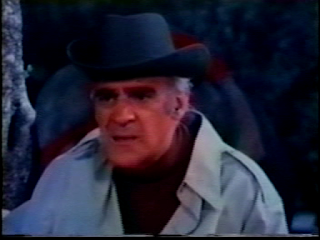 The elephant... and Abe Vigoda﻿

I jest (somewhat) but this is the Elephant (named Mary Ellen) and Abe Vigoda episode. Abe plays a carny guy travelling with his granddaughter and their elephant. They enter, with B.J.'s help, the county overseen by Wiley and the Fox. Trouble ensues. Everyone ends up in jail. We learn that Wiley once fed Mary Ellen spicy food and Mary Ellen ran riot. We learn that elephants never forget because Mary Ellen remembers Wiley. And we learn that redneck posses can, literally, be formed at a moment's notice to hunt down and shoot an elephant...  reasons be damned! 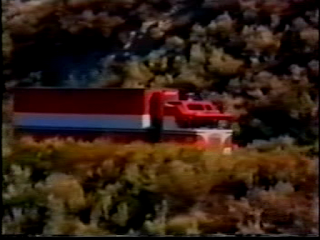 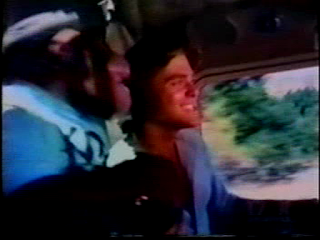 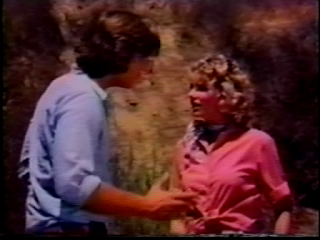 This man and this chimp simply have fun﻿

First, I want to say goodbye to Wiley and the Fox. I so wish that they had showed up more often. No, I don't want another spinoff. And yes, I haven't watched Lobo (apart from the two crossover episodes) so if they show up there, that will be something I can look forward to. The concept of two very crooked cops who don't like each other but have to work together to be crooked...  this episode has lots of 'shine in it...  is a fun one. Maybe a feature film? Wiley and the Fox!  I would have gone to see that in the theater...  and been the only person there. 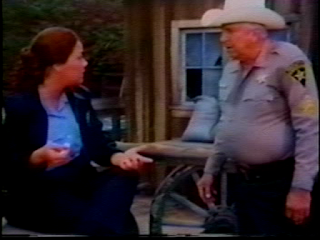 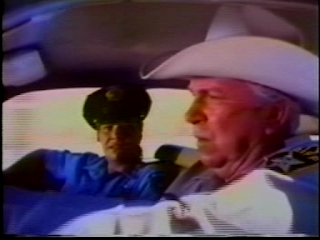 Adios, Wiley & the Fox! You shall be missed﻿

Second, whenever I start watching this episode, it makes me very tired at the start. Abe Vigoda and an elephant doesn't spark my imagination the way it should. The secondary plot of the granddaughter wanting to stay with granddad but he wanting her to go to college is a nice bit of extra character stuff. But, there probably should be that extra character stuff because it took three people to write this. I wonder about that. Jimmy Sangster is a very competent writer. The "and" in the Teleplay credit implies that Jimmy wrote a draft, Sidney re-wrote it and then Michael re-wrote it. I'm wondering if Jimmy's original had more elephant stuff in it? As the episode goes along, it becomes more of a standard B.J. and the Bear with redneck posses and jerky cops...  Plus, B.J. in prison. Or maybe Jimmy's original script was exactly like this. Maybe at this point, no matter how much one might want to stretch the formula, it's just going to snap right back. Who knows?

Did they release an Original Scripts of B.J. and the Bear set back in the day? 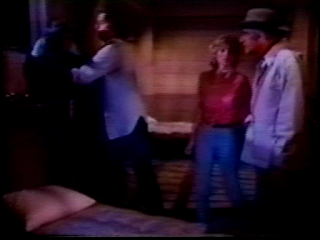 At the time of airing, we didn't know this would be the last appearance of Wiley and the Fox. And, we've got several episodes in a row with zero Country Comfort. Will they return? (Answer: They will return.) If they're using Comfort as a base for B.J. to return to every few episodes, that's fun to me. Presumably, if he's travelling the country, he goes to CC when he's in the area of wherever it's located. (Outside Los Angeles?) Mixed in with these episodes are the ones where we meet new folks out in the world...  although somehow we wound up in Wiley and the Fox's jurisdiction... 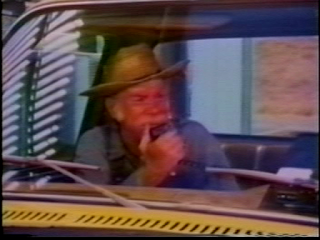 Hey, an ignorant redneck! They are fun, aren't they?﻿

And I just remembered that Wiley and the Fox's jurisdiction is (per Snow White and the Seven Lady Truckers) in the same area as Country Comfort. Huh...  I just realized that as I was typing these sentences. So, B.J. isn't travelling across the country when this episodes happens...  he's near Country Comfort again. This is becoming a very insular world for a trucker. Is this financially feasible? Sure, B.J. can get all the kissing and adventure he needs here but where's the wanderlust. How long was he trucking prior to when we see him at the start of the series? He will settle down but not yet. Hmm, so many questions.

Did they release a B.J. and the Bear Concordance? 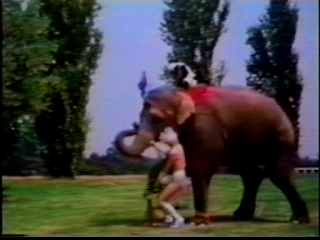 Mary Ellen is an average episode of B.J. and the Bear, which means that if you love the show, you'll love the episode. Especially if you love Abe Vigoda, elephants, Wiley/ Fox interaction and crazy redneck posses. I love all of these things. The show brings them on in spades with Greg Evigan and his Charm To Spare (tm). 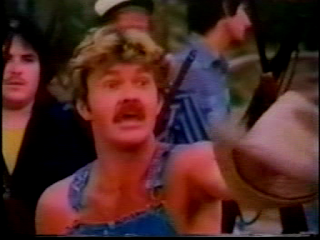 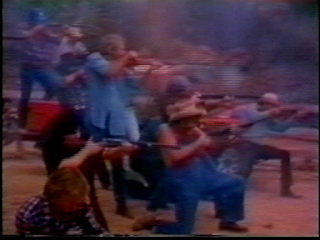 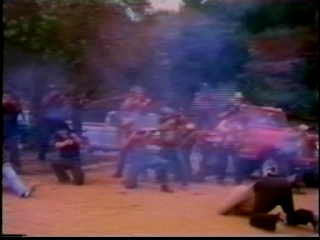 I feel like there's a topical "polling place" joke that should go here.
But, I'll let it ride.﻿