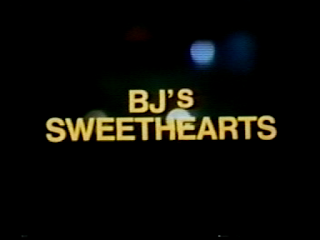 B.J. and the Bear are hauling something or other across the country late one night. They get caught up in a huge electrical storm outside of Orly County. The rig ends up in a ditch. Then, B.J. ends up in the same ditch, with a head wound. Luckily, the nearest house (in the middle of nowhere) is owned by the uncle of Barbara Sue (Jo Ann Harris) from Odyssey of the Shady Truth. Barbara Sue (B.S.! Why did I not realize that when I reviewed her episode?) and Bear bring B.J. to the comfort of the home. 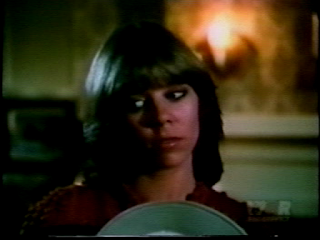 Barbara Sue is back!﻿

But, jerks abound! And they are led by a gun-toting George Lazenby. These Good Ol' Boys are going to break into the house and steal $50,000 from BS's uncle's mattress. They are just biding their time, hiding in the trees...  waiting...  waiting... 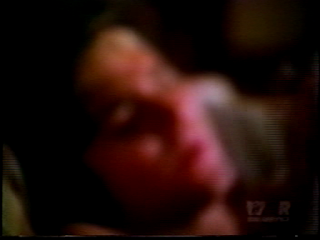 Wavy fade out to flashbacks abound﻿

Waiting for all the clips from previous episodes of B.J. and the Bear to end.

Yes, this is a Clip Show. A time-honored TV tradition. Although, normally, it's longer than 20 episodes (and a TV movie) before we get one of these. But, then, B.J. and Bear always did make their own rules. 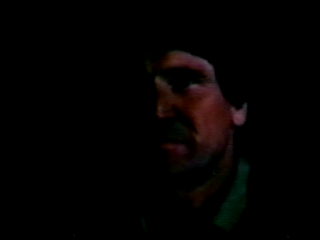 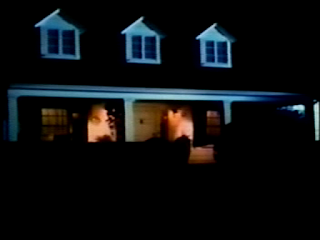 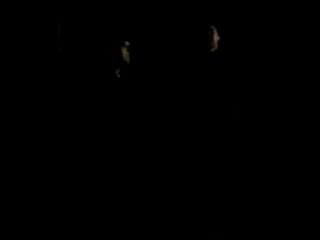 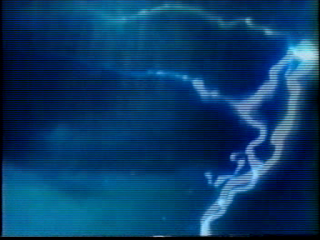 As B.J. gets held, massaged and generally fondled by Barbara Sue, we see capsule recaps of adventures he's had with his "sweethearts":

These are all decent recaps. (Apart from the odd choice of the Murphy episode as Murphy was not one of B.J. "sweethearts.") It's nice to see bits from the past episodes. Although the Son-In-Law one had just aired a little over a month before. But, still...  one of the Landers sisters. You can't go wrong there. They also do their best to edit around Janet Julian's character in Shine On as it is not the same character she plays while at Country Comfort. (There is a brief shot of her with no pants on, though.) 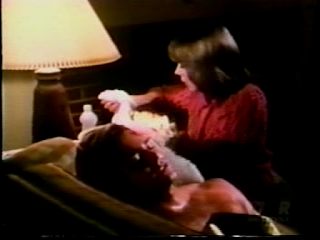 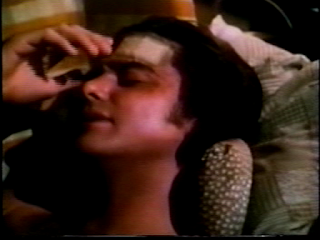 A Hunk Concussed!
by Danielle Steel﻿

To me a clip show stands or falls by the framing material. And this episode has decent framing stuff. B.J.'s accident is suitably hair-raising. Barbara Sue is fun as always. The men outside are menacing enough. The final fight scene throughout the darkened house is very good. Deputy Hawkins from Lobo shows up in the end. It works fine. With one odd structural problem... 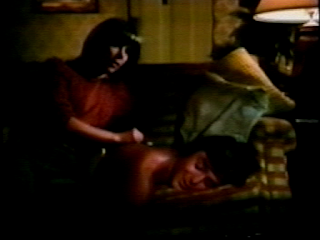 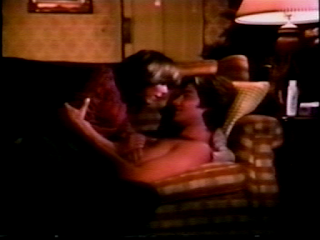 The men outside seem like they're going to storm in until they see Bear and then B.J. They decide to wait. So, we get an episode recap/ reminiscence...  followed by Men Hiding In The Woods shots...  followed by episode recap...  and so forth. Until the recaps stop. Literally, at that moment, the men storm the house. I'd love to think that Sloan and Gold are being meta here. But, I'm not so sure. "Boss, we should go in now!" "Not yet. He's got two more recaps to do. And I want to see the one with Anne Lockhart in it." If this is not happening, then the men in the woods are very silly. We have no concept of how long they're out there. It seems like hours. They keep showing close ups of the Head Jerk's watch but these are very old recordings...  Details are not always visible so I couldn't always tell how much time had passed. Eventually, it looked like a bunch of idiots skulking around for hours and hours. It's either annoying or very amusing. I guess it depends on how you're feeling when you watch it. 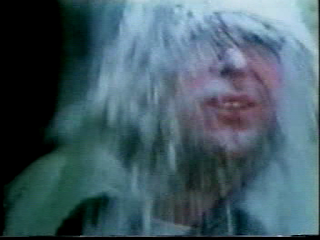 It's snowing!
(No. Bear is pouring flour on this man's head.)

My favorite clip show (apart from South Park's fake clip show City on the Edge of Forever) is the Green Acres clip show that starts Season 3: The Man for the Job. That one keeps the clips to a minimum, picks funny ones and remembers to make the framing material just as funny as a normal episode. B.J.'s Sweethearts is semi-superfluous. But, it is fun, like most episodes of the show. And it does advance my theory that this is not an adventure show about a guy helping (mainly) lovely ladies. It is a show about a man who romances lovely ladies and happens to get into adventures. I like that show. 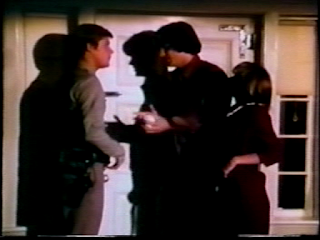 Oh...  there does seem to be one meta moment. The clip from Cain's Cruiser ends with B.J. inviting Erin Grey back to the hot tub. Freeze frame. When we return to Barbara Sue's uncle's living room, she asks (paraphrased) "So what happened then? Did you two go back to the hot tub? Do you still see her?" The question is never answered. That I liked.

Oh...  the screen does go wavy and doodly-doodly-doodly music plays whenever a flashback begins.

Oh...  Bear does not get a flashback. 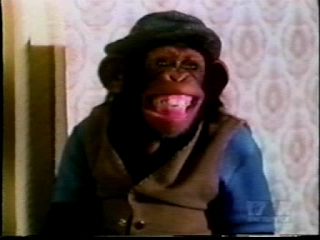