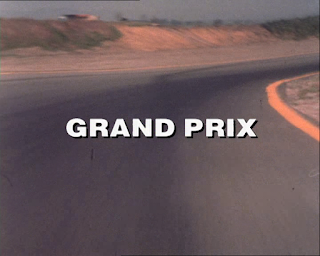 An opening note: An edited version of this episode constitutes the second half of the TV movie Riding With Death. It's tenuously linked with the episode Smithereens. And it's easy to mock because of that. The way the two episodes are joined together is sloppy and lackadaisical. On its own, however, Buffalo Bill Rides Again is as entertaining and exciting as its Bill-related predecessor. This one gives us more Bill. Some Bill background. It gives Bill a girlfriend. It gives Bill some new songs, with instrumentation this time and not just Acapella CB singing. It also gives Leonard a nemesis in the elusive Bob Denby. 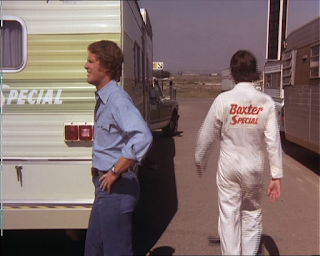 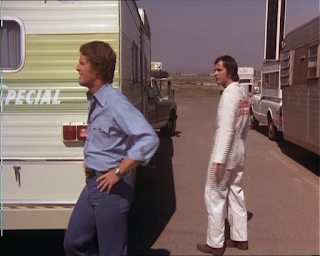 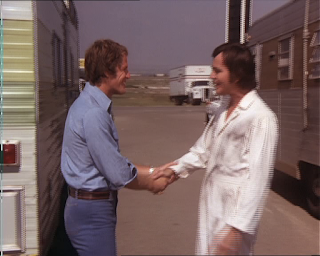 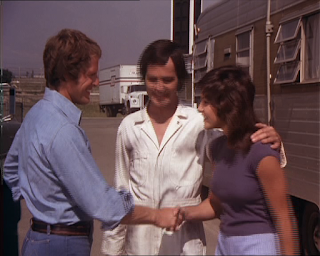 ...and then Sam meets Cupcake﻿

A second note: Bob Denby is called "elusive" in a Riding With Death audio link. (I didn't hear anyone call him elusive in the actual episode.) And that's become a joke associated with this episode and its airing on Mystery Science Theater 3000. "The elusive Robert Denby" is amusing because Denby is featured heavily throughout the episode. It takes place at a racetrack where Denby has his own trailer. Leonard had a restraining order placed against him so Denby isn't really elusive. He's simply unavailable to Leonard via a court order. It does make for a chuckle. The actual episode, outside of Riding with Death, works better without that addition to Denby's resume. 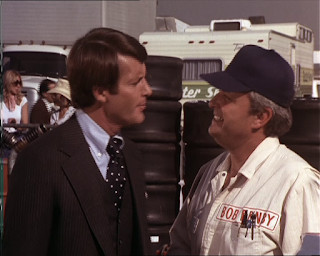 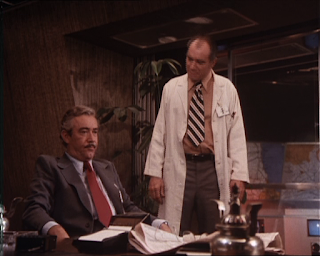 Leonard is after Robert Denby. Denby has smuggled a highly volatile explosive, Dutrium, into the U.S. Unfortunately, Leonard does have that restraining order against him. And, an employee from Intersect appears to remind him of that. Often. Why isn't Abby doing this? The gentleman who is in this episode is handsome and charming in his own way but he's no Abby. Regardless, Leonard sends Sam Casey to a local racetrack where Denby is trying out a new car. Sam meets up with his trucking pal, Buffalo Bill, who is on the pit crew. Sam gets a job there. Bill has a girlfriend named Cupcake. Government stuff is being sabotaged with Dutrium. Tension builds when Bill is put in charge of driving the next race...  and we learn that Dutrium was built into the frame of the car! This might not go well. Our heroes could end up in smithereens. 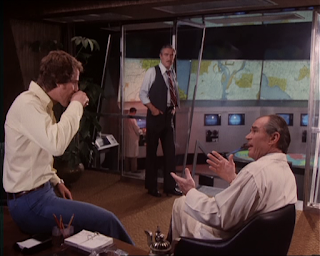 It's a Taster's Choice moment...  with Sam & his co-workers﻿

The plot here, ostensibly, is about Denby & The Dutrium. But, really it's about Sam and Bill rekindling their friendship and becoming sweet pals. They hang out, they brawl... and in this episode, Bill learns that Sam works for Intersect but Bill does not learn about Sam's invisibility. That would have been in their third meeting, no doubt. That would have been the episode where we learn that Bill can stretch himself like Mr. Fantastic. (In my dreams.) By the end of Buffalo Bill Rides Again, Bill is singing a song to Sam at the local bar and grill. And it's very cool. Sam looks a little embarrassed but he clearly likes Bill as a pal. Maybe the fourth episode would have further explored their relationship. We'll never know.


Pals can fight but still be pals﻿ 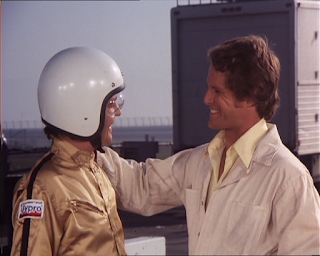 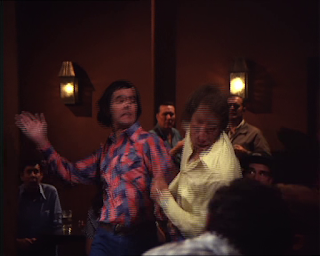 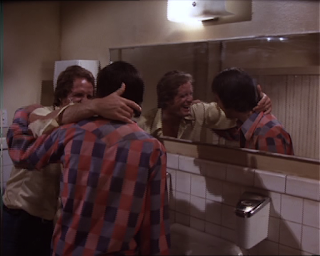 One of the things I noticed when I got near the end of Season 1 of BJ & The Bear is that--- unless the show goes crazy and wacky---  one can run out of meaningful things to say. Sam saves the day again. It's good to see Bill back. There are a few fistfights. There's a great sequence with Sam and Bill trying to get the Soon-To-Be-Exploding car away from the public. The whole adventure is plotted decently and all the way around it fulfills its remit: 50 minutes of entertainment. Gemini Man, after a movie and 10 episodes, has not fallen off the Good Time Wagon. And, there's probably a reason for that.﻿ 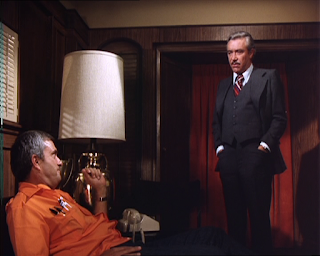 The more tense it gets, the more relaxed Denby gets﻿

In the 1970s, nobody made entertaining (sometimes thrilling) television as well as the people who made 1970s television. If one isn't in the mood for/ doesn't like/ can't catch the groove of this type of TV, then you will be forever confused as to why a show like Gemini Man would be worth your time in 2015 or beyond. If you can't cultivate an enjoyment for it, that's cool. But, if you want to try a fun one, an unsung one, this show is that one. 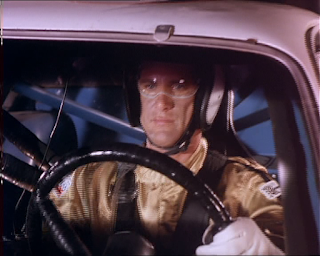 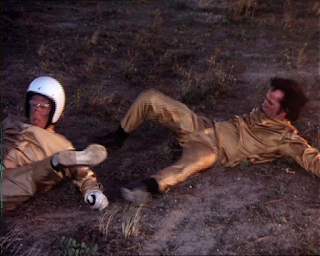 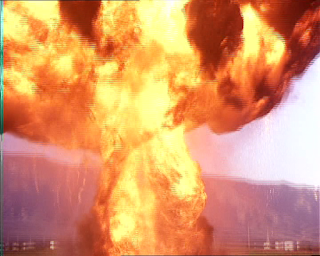 Buffalo Bill Rides Again tells the story of a hick and an invisible man saving the Free World from an elusive man with Dutrium. The only drawback I can see to this episode is: No Abby. Zero. (She does appear in the Riding With Death version, however.) The rest of the episode, though, is Primo. 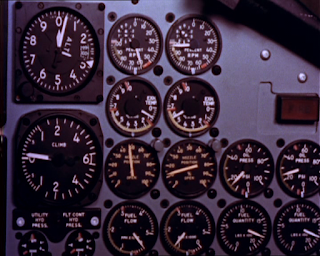 And one more shot of Sam﻿ 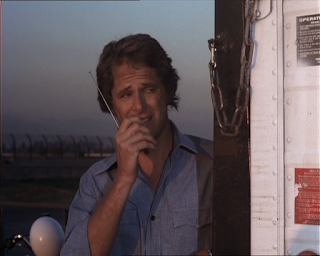