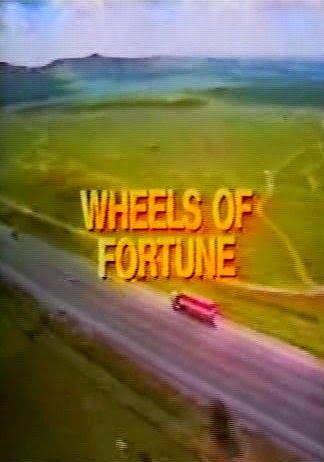 Originally aired on April 21, 1979
Written by Glen A. Larson
Directed by Bruce Bilson

A raucous co-ed frat house hires B.J. and the rig to haul some stuff around for a big winter (as in "up in the mountains with snow") College Festival to raise money for mentally disabled children. But, they don't tell B.J. everything. They actually plan on setting up a casino to rake in the cash with games provided by a gangster. And that gangster is going to rip off the frat house and the kids. Luckily, B.J. is there to save the day. (Do I say that a lot in these reviews?) 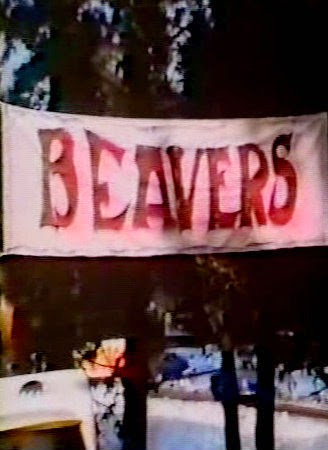 B.J. and the Beavers

Glen A. Larson wrote this episode by himself so I consider it to be some sort of statement of intent. Wheels of Fortune is an important episode, simply because it is the co-creator writing it. It's like seeing Vince Gilligan's name on an episode of Breaking Bad or Lorenzo Semple Jr.'s name on Batman. (He didn't create Batman, I know.) Their names mean that the main creative vision behind the show is advancing everything in some way or trying something that no one else involved can really try. So, what is Glen up to in this episode? Well, the first 15 minutes are pure Animal House. Then, gradually it becomes about shady characters, culminating in a fantastic chase in the snow. 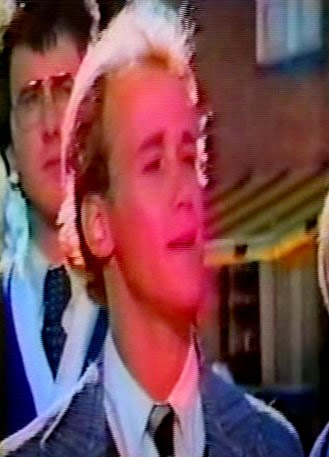 Yes, I'm snooty. what gave it away? 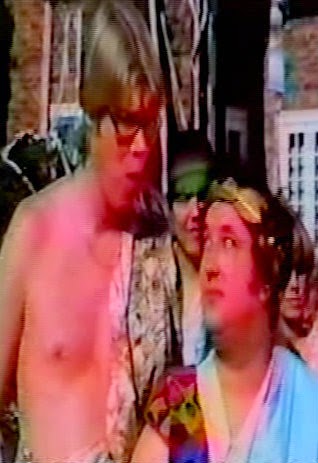 Sadly, those first fifteen minutes kind of stink. I know Stuart Pankin is here but he's obnoxious. The frat house is awful. Their variety show is annoying. One of the gals from The Foundlings appears and it turns out she's a crazy party girl who is willing to lie to B.J. about what they're doing. The first 1/3 of the episode is mostly B.J. standing around with Bear being distracted from what's really happening. Thank God those crooked crooks show up. Because it's at that point that the show picks up. 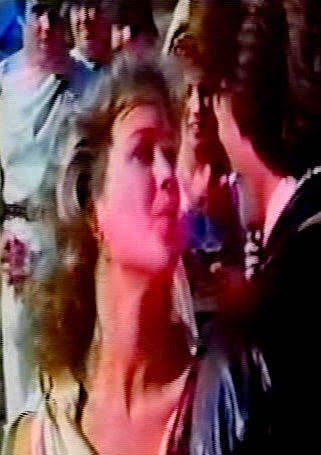 The Return of a Foundling

The wheels, as it were, begin moving when the frat house stuff is left behind. B.J. is pretty relentless at trying to get back the money for the kids. He doesn't seem like the frat house type anyway. The Animal House stuff feels like a dull retread. Don't present this awful group of people as "superior" to our hero. They're a little condescending to B.J., presumably because he's a trucker. Not fun. One can't imagine B.J. is helping them, by the end, but helping the kids. 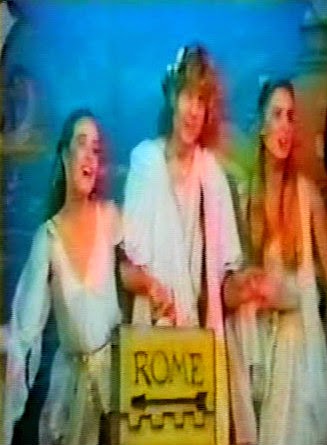 Less fun than it looks

This episode divides me. First, the more snow you have in an episode, the more I like you. By adding snow, the show opens up a bit more. This isn't all about being down south or on the West Coast or wherever. We are in the snow now. The show should feel like it can go anywhere. I know it's all Southern California but you have to try. And this episode does that. I appreciate that. 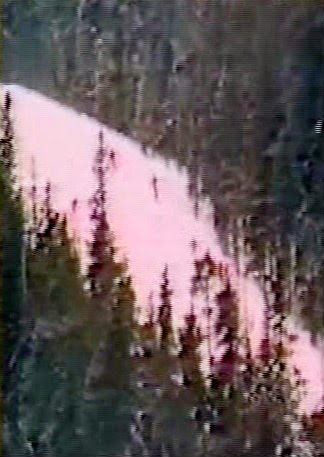 Second, the first third is pretty bad. I can take or leave a lot of this frat house stuff. I'm actually not a huge Animal House fan but I do adore Ken Wiederhorn's King Frat. I actually find the Animal House ripoffs (or not) on the major networks more fascinating than the movie. And I'm going to talk about them now, just for a bit. Pardon my tangent. 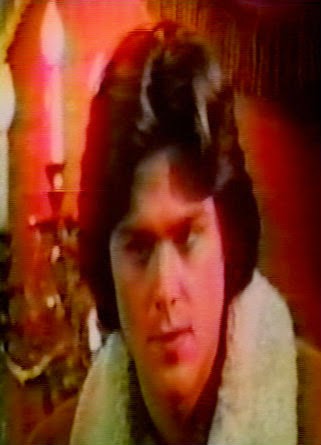 This is NOT the happy B.J. McKay Face

National Lampoon's Animal House came out in the summer of 1978 and was huge. So, ABC got some of the creative team and a bit of the cast to create a sitcom: Delta House. That hit the airwaves on January 18, 1979. On January 21st, NBC premiered their version, Brothers and Sisters, after the Super Bowl. On February 4, CBS premiered their version: Coed Fever. Delta House did well. The others didn't. Coed Fever is one of the few shows in American TV history that was cancelled after airing only one episode. (Apparently, 6 episodes were made in total. I want to see them all.) Brothers and Sisters went off on April 6 after 12 episodes. Delta House ran for 13 and did quite well. But, the restrictions from the censors made the producers reject the chance to do anymore. 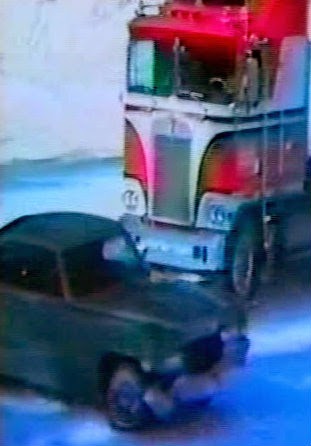 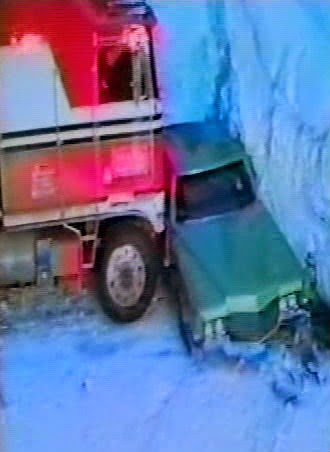 So, on January 18, 1979, the first of the three Animal House-style sitcoms appeared on network TV. By April 21, 1979, all three of them were off the air. Oddly enough, The Wheels of Fortune aired the same night as the last episode of Delta House. Could Glen A. Larson have been dismissing the frat house genre by structuring the episode the way he did? The frat house people are overly annoying and they are semi-abandoned as the episode goes. Could Glen have been thinking this way? Probably not. He's mashed his new show with a huge trend and came out with this. Oddly enough, Glen's new show triumphs over the big trend it is aping right here. Bodes well for B.J. and his best friend Bear, I would say. 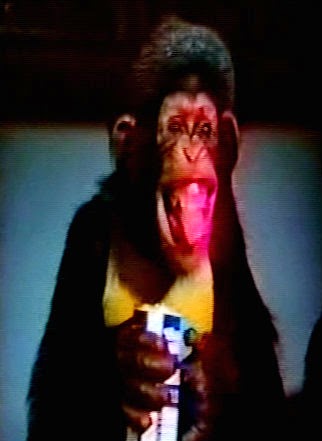